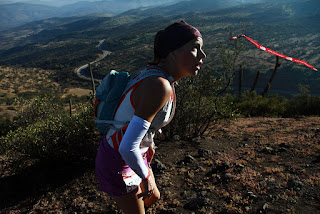 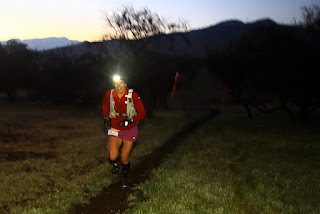 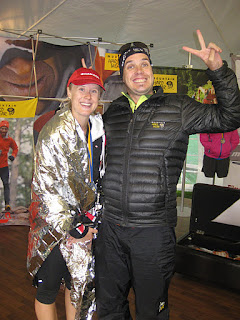 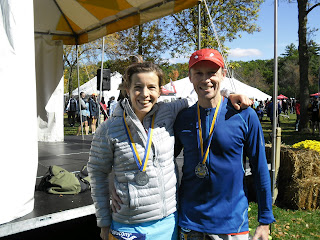 Top: Kristin & Ryne, happy post race!
Below: With Glen Redpath - 4th overall, 3rd male, 2nd Canadian, 1st in age group!
For a neat video clip that gives you more of an idea of what a wonderful event Peggy & George host, check out this link.
Posted by Ellie Greenwood at 3:01 PM 2 comments: