Congratulations!  Your prize for winning the IAU World 100k is US$2000 and the pleasure of being added to the WADA Whereabouts register!  Woo hoo!  So the IAU World 100k was back in mid November and last week I was advised that I need to report "Whereabouts" as of next week, but I've still to receive the prize money (I'm told that it is on it's way!), I guess in the grand scheme of thing I do agree with this order of priority because trying to keep doping cheats out of athletics as much as possible is absolutely essential for the whole reputation and well being of our sport.  I know that I for one don't want to watch races where I am looking at competitors and being suspicious that they are using 'a little extra' to help them perform to their best, because then it's not their best, it's some artificial best that is cheating clean athletes of the accolades, the recognition and the earnings that they deserve. 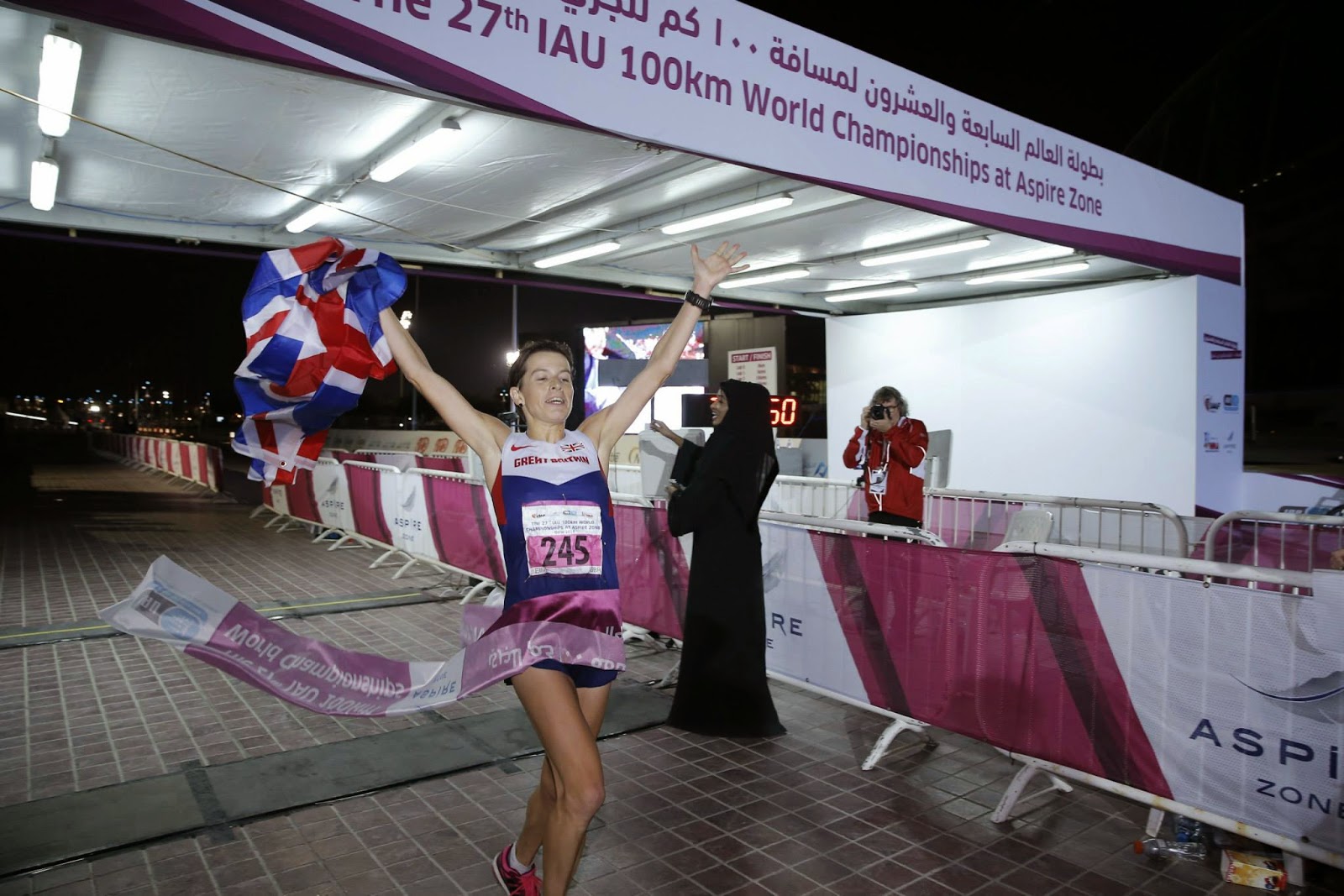 So what is the "Whereabouts" register?  Basically it is a system where an athlete has to submit online, in 3 month installments, their overnight address as well as a 60 minute time slot every single day (between 5am and 11pm) until at some time in the coming years when the athlete will be advised that they are being removed from the register.  An athlete also needs to report the dates and locations of all their competitions and there is encouragement, but not requirement, to report regular activities such as training sessions, regular gym workout locations etc.  Once that information is submitted then an anti-doping officer can show up at any time to perform doping control (a blood and/ or urine sample).  It is essential that an athlete is at their daily 60 min slot location as if they miss an anti doping officer showing up for this slot then this is recorded, and there is only the 'chance' to miss three such visits in a year before it is classed as an anti doping violation and the athlete will be banned from competition for two years!  In all other slots (regular activities, competitions etc) the athlete must provide a blood/ urine sample if an anti doping officer shows up, but if the athlete is not at these locations when they said they would be then this is not classed as a missed test - phew!

All this information is submitted on an online system, which is fortunately quite easy to use, and can be updated at last minute either by going back onto the system, using an iPhone app or text messaging new details to a specific phone number.  Given most athletes travel a certain amount and often don't have regular schedules the ability to adjust submitted "Whereabouts" information is essential.

Of course it goes without saying that the whole concept of anti doping control is to test an athlete for banned substances which could potentially increase their athletic performance, so from now on there will be no random medication popping for me, instead I will need to check before I take any medication to see if it is on the 'banned list'.  If a medication is banned then the first port of call is to try to find a similar medication that is not banned, and failing that an athlete needs to obtain a therapeutic exemption before they can take a substance that is on the banned list.  I'm just hoping that I stay healthy :)

The whole World Anti Doping Association set up works within the frame of the events that are under the banner of the IAAF.  Hence a runner can win any number of trail races such as UTMB, Western States, TNF50 etc and they will not come under the radar of being added to the "Whereabouts" register, but as soon as an athlete starts choosing to compete at IAAF events then there is the 'risk' that they may get asked to submit 'Whereabouts".  If an athlete is asked to submit "Whereabouts" information but does not want to then the only way out is to officially retire from competing in IAAF events in the future, and I think even if someone such as myself did that, there would be a cloud of suspicion around that athlete (and rightly so) and even non-IAAF events would likely not be keen that that athlete competes in their races.  Equally I think it is important to say that I 'chose' to compete at an IAAF event, because if any athlete really does not want to potentially be added to the "Whereabouts" register then they can simply not compete at those events.  It's rather along the lines of 'if you don't like the rules then don't play the game'. 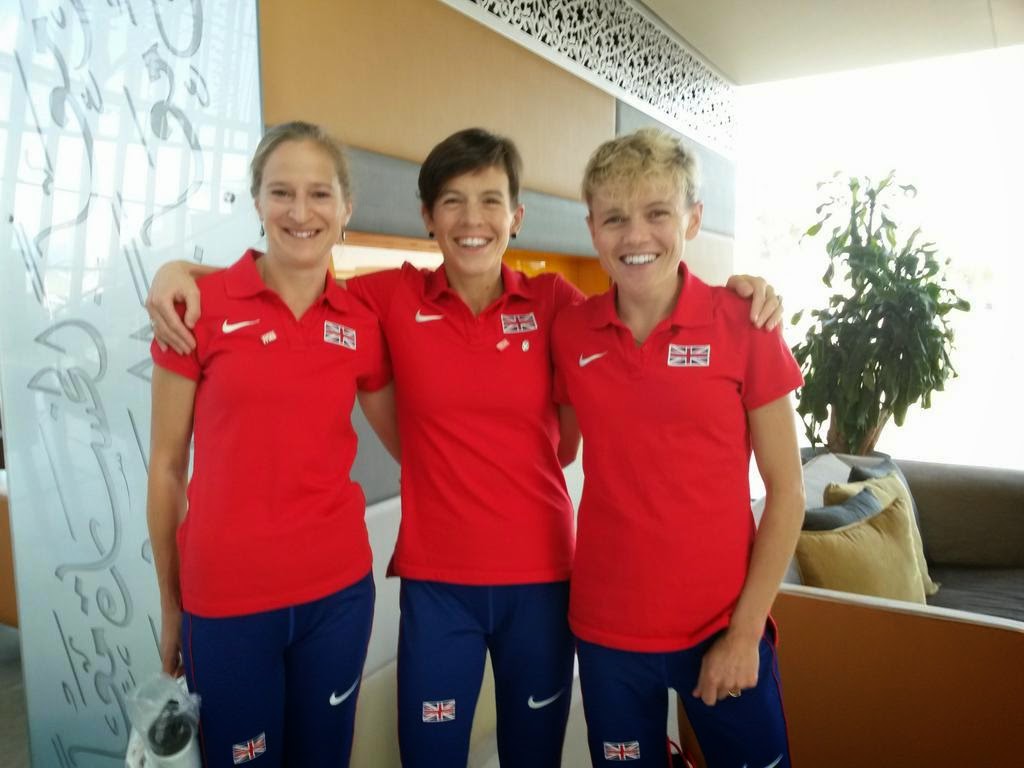 Of course I am not overly excited to have been added to the register; it's time consuming and extra admin I'd prefer not to deal with, but it is the price that we have to pay to maintain the integrity of our sport and keep the cheats out, and so for that reason I'm happy to comply with the necessary procedures (though ask me that again when I first get tested as my usual 60 minute slot will be very early morning when I am sure to be at home ... and in bed!)
Posted by Ellie Greenwood at 9:36 PM 2 comments: