The Rut - a Real Mountain Run 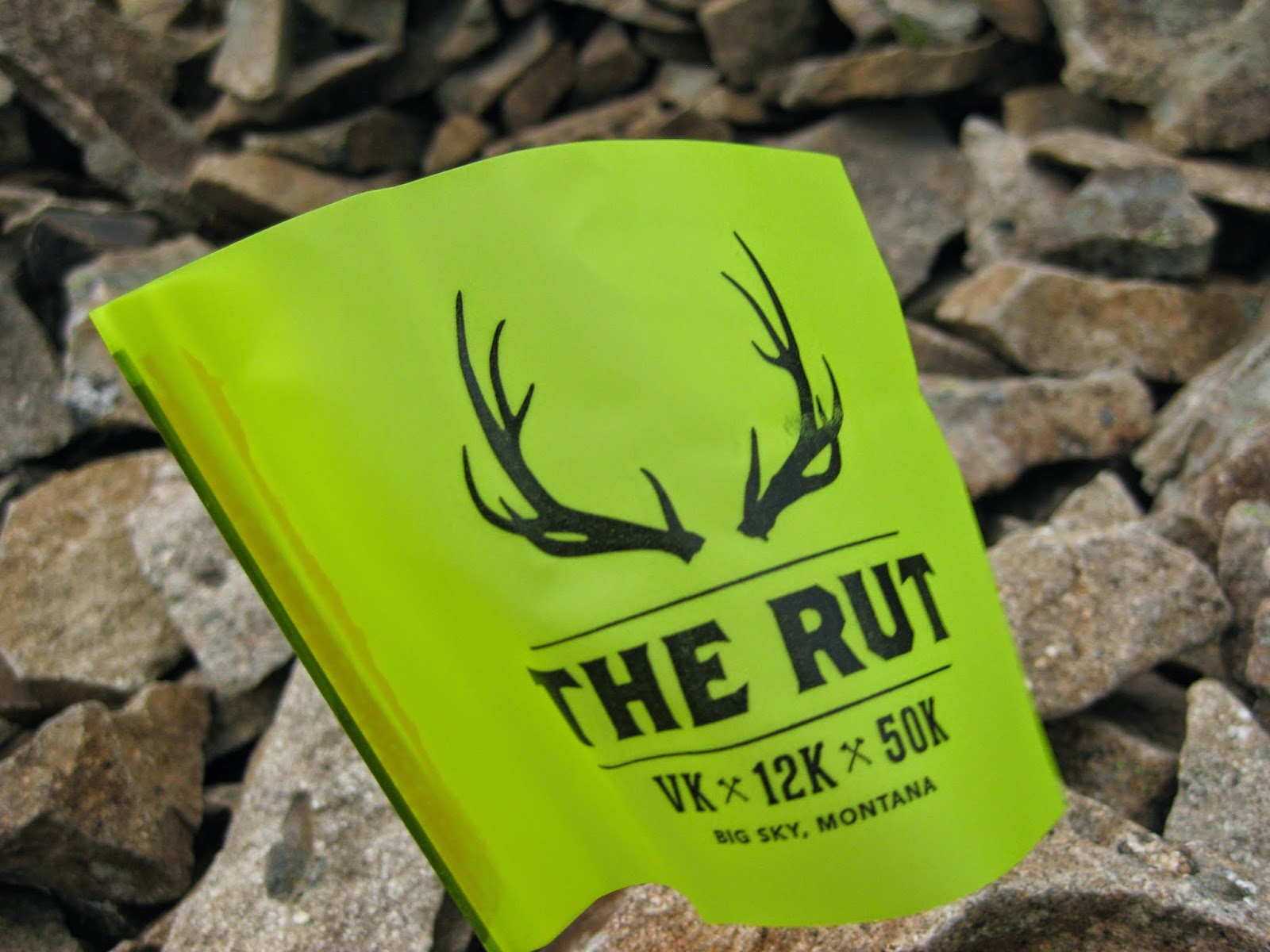 Whilst I'm certainly not unfamiliar with running in the mountains and have raced in many trail events, it is fair to say that if there was ever any doubt whether I'd raced a 'real' mountain run then that doubt is now 100% gone given I survived The Rut 50km course in Big Sky, Montana yesterday.  When I signed up for this race, which is the final of the World Skyrunning Ultra Championships, I knew it would be tough but the more I saw of the course in the few days prior to race day and the more I talked to folks I began to wonder what exactly I had got myself into.


The start line was at over 2300m, which is about 2150m higher than where I live, and the course would only climb, climb, climb until it topped out at Lone Peak, the imposing summit which looms over the mountain resort of Big Sky at some 3400m.  Yikes!  I anticipated that the lack of oxygen could pose some challenges.  If that was not enough, in order to achieve the panoramic vistas from the summit of Lone Peak, I would have to scale not one, but two, scree/ boulder fields and mountain ridges, and given the start and finish line were in the same location, well I'd have to also descend some hair-raisingly steep slopes to reach the finish line.  How hair-raising?  Well, there were ropes on hand and a few yelps and whimpers may have escaped my mouth as, at times, I would descend haphazardly and ungainly down a trail-free mountainside, quite simply trying to do my best to remain upright and juddering from one  bright yellow course marker to another.

But the course was not all scree slopes and mountain vistas which is what made the course so intriguing; many of the early and latter miles were cruisy wide double track trails or single track bike paths, buttery smooth and oh so runnable (especially if my red blood cell count had been a little higher).  These were easy miles where I managed to comfortably click off a 4min/ km on a smooth and sweet descent about 5kms from the finish line, and these miles lay in sharp contrast to the middle miles where I huffed and puffed and slipped and slided my way up a scree slope, knocking off a none too impressive, but very hard earned, 24min/ km!

All in all, just like Speedgoat 50km back in July, I felt that I held my own and I am more than happy with my fourth place finish.  I knew that it would be a likely unachievable goal to keep apace with the mountain gazelles of Emelie Forsberg, Kasie Enman and Anna Frost so I was just happy to share much of my time on the course with Hillary Allen and Becca Much, as we would switch back and forth between 4th and 6th for much of the course.  With a strong finish I managed to sneak into 4th place for a final time about 9kms before the finish line and then kept my legs spinning faster to maintain this position and earn my sub-7hr finish (6:57:33).

A big shout out to the two Montana Mikes (Mike Foote and Mike Wolfe) who pulled off a true Euro-style mountain race and a great party!