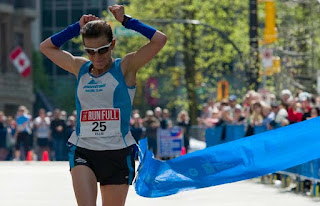 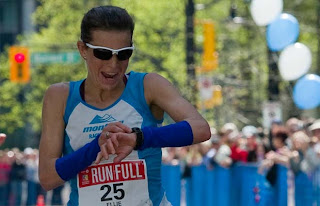 
Photos: The Province (Vancouver)
Now back to ultras (I promise!)
Ellie
Posted by Ellie Greenwood at 7:24 PM 8 comments: