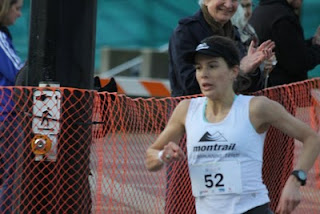 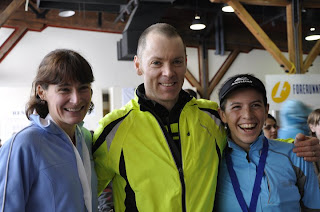 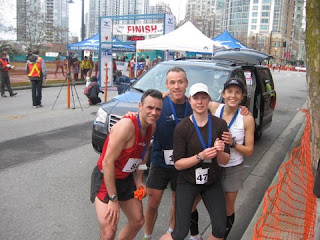 Posted by Ellie Greenwood at 7:50 PM